Get a free download of an exclusive eight-song album from The Infinite Three. 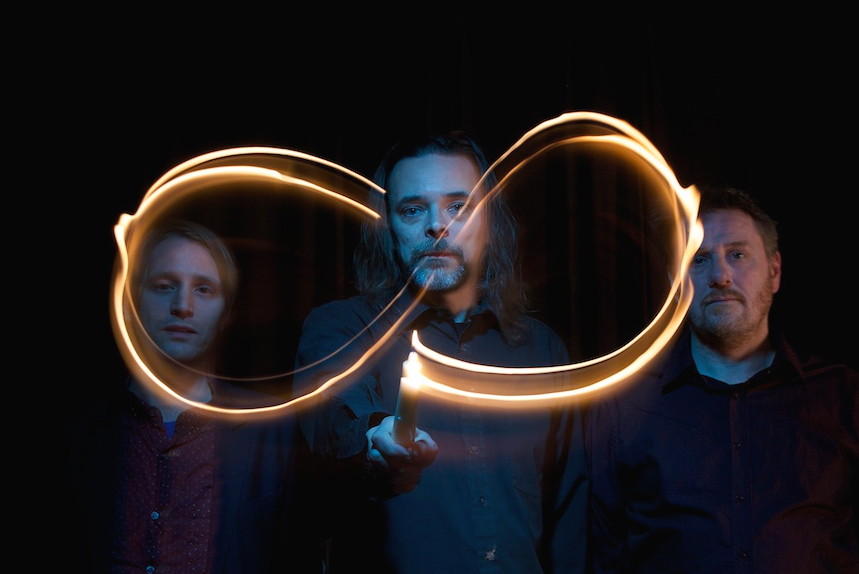 “…evocative of Nick Cave at his most experimental… A short but bold introduction.” ~ Loudersound.net

“…Grounded in repetition and soaked in psychedelic melody.” ~ Spill Magazine

Spill Magazine described The Infinite Three’s previous album as "a dark, modern post-punk record with nods to noise-rock innovators such as Swans and Killing Joke”.

Taking cues from noise-rock, dub, drone and disco, The Infinite Three’s songs are warped constructions grounded in repetition and soaked in monochrome psychedelia.

For a limited time The Infinite Three are giving away this free eight track compilation album as an introduction to their music - Just enter your name and email address to receive the download link.

Download May The Way Out Be As Sweet As The Way In now, abandon all attachment to the results of action and be reborn as a cat. 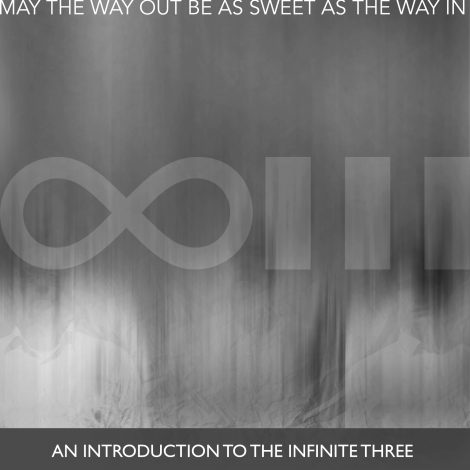